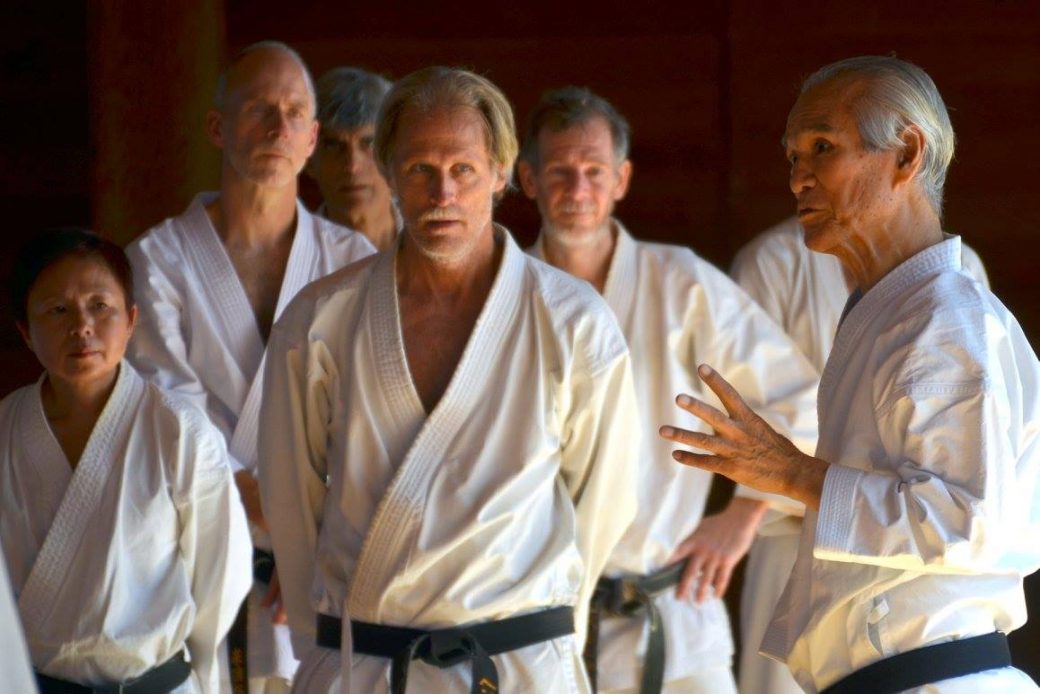 The direct heritage linking Tahoe Shotokan Dojo to the origins of Shotokan Karate assures the highest level of instruction. Our black belt instructors have studied directly under Tsutomu Ohshima Sensei (the originator of traditional karate in the U.S., widely regarded as a top karate master in the world) and have received their black belt ranking through gradings held by Shotokan Karate of America. The traditional ranking system of SKA assures that when you are ready for grading, the rank you are given is indicative of your actual ability.

As an Amazon Associate, SKA earns from qualifying purchases